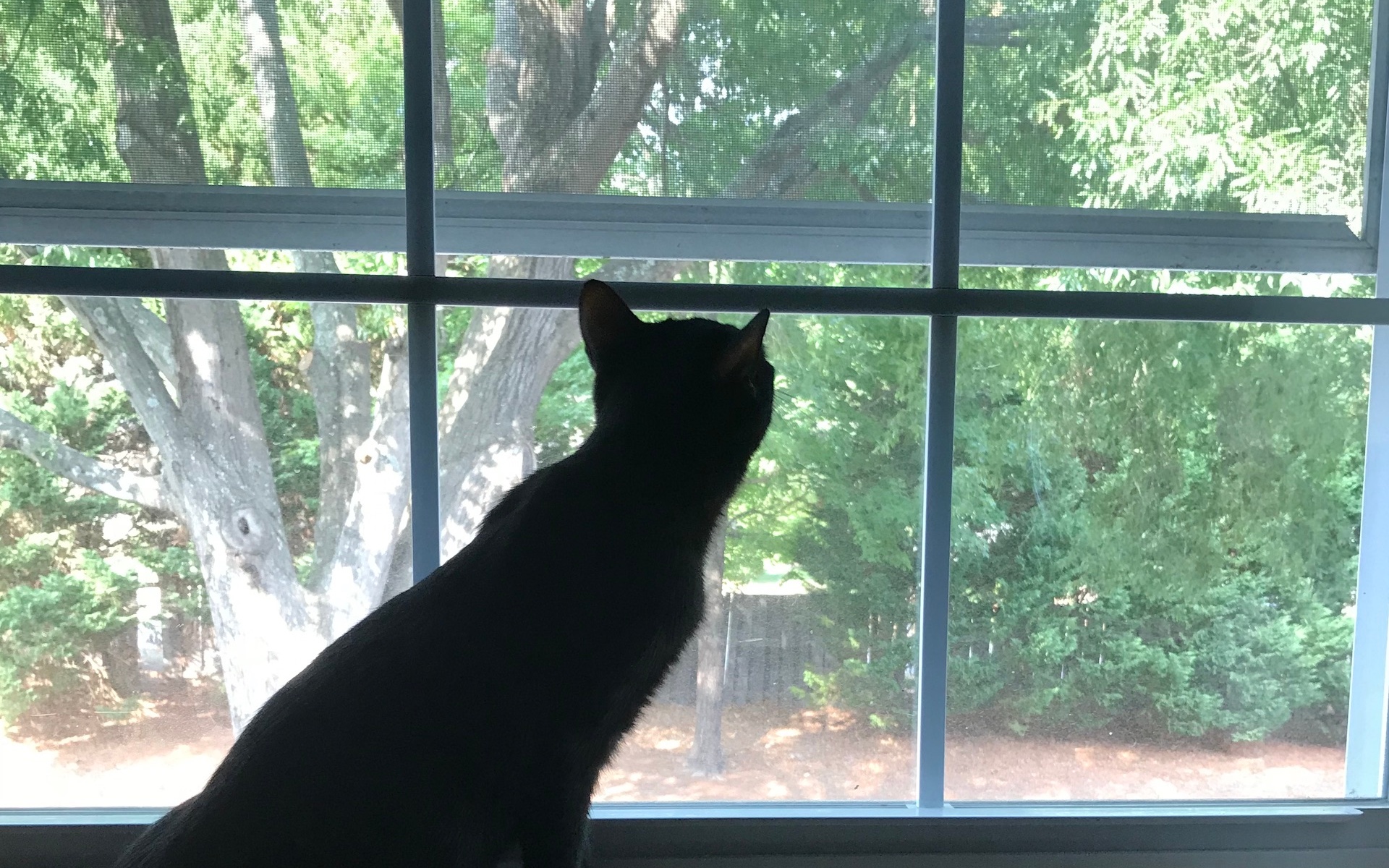 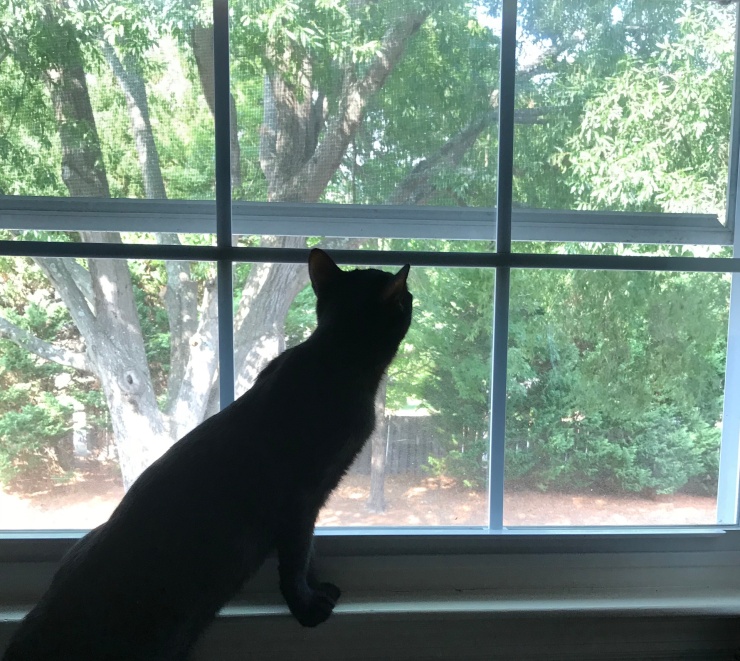 The book club thing’s on hiatus for now. I’m having a hard enough time focusing on things that don’t require even a modicum of the work that project would.

If you didn’t see my tweets, instagram post, medium post, or the title of this blog post, let me catch you up: my cat, Minnie, died this past Friday the 18th after having been sick for about 2 months.

Thinking back, she probably stuck it out much longer than she should’ve been able to, but that doesn’t change that I still feel like I didn’t do enough to help her fight. (See medium post linked above; I can’t type through all that again.)

Where I’m At With All This

I think the reason I’m having such a hard time parsing through my feelings is because my time with her (and her time on Earth overall) was just so short. Still, I felt such a strong connection with her when I first sat with her in that play room in the shelter. And that connection only got stronger the longer I knew her.

But at the end of the day, I only knew her for 8 months. Six of those months, she was perfectly fine and healthy and mostly avoided me (and everyone else) throughout the day, only to sleep on me at night. It was only the last two months of her life I even felt like she needed me.

But. God damn it.

It still really fucking hurts. And I wish I could just get over it or “put it into perspective,” as some have put it.

I wish I could just go adopt another one of the many black cats at the shelter because there’s this glaringly obvious hole when I look down at my pets and see only a gray dog and orange kitten.

But it’s such a Minnie-shaped hole that I don’t know how to fill it with anything but her.