A Response to the “7 Second Rule” 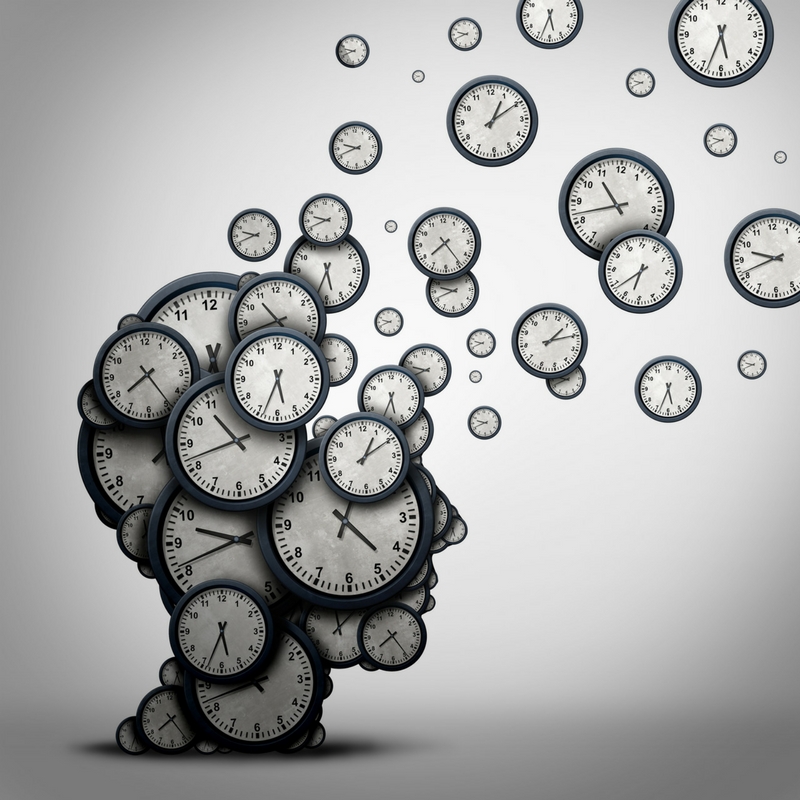 Ahh, the “7 second rule.” I’m sure you’ve read about it by now: do not think about any interaction you’ve had with another human being for longer than 7 seconds. The post later goes on to include “within reason” to the rule, saying if you were a jerk you should definitely apologize.

The problem is, now I’m in a bit of a pickle. You see, I first read this article yesterday, arguably “interacting” with its author in doing so, and I haven’t been able to stop thinking about it. I know, I know, it made me uncomfortable so I was only supposed to think about it for seven seconds and then drop it forever. But, mostly, the more I thought about it, the more it made me want to point out how ableist the whole idea really is.

Because, silly me, I went and told my anxiety about this new rule. About how it should only ever think about little things like that for seven seconds and then put them away like they were nothing, because that’s something I’d like for it to do. My anxiety laughed in my face then not-so-kindly reminded me that these little things are indicative of much greater things that I could never fully comprehend because I’m so dumb and, oh, have I really let myself out of the house looking like that today?

You can’t tell your brain not to think about things; it’s why it’s so hard to get a song unstuck from your head. It’s why meditation can be so freakin’ hard. It’s why if I tell you to think about anything except balloons – unless you’re pretty well-trained in some improv techniques – your brain is going to have a hard time not immediately thinking of balloons. Anxiety takes that reflex and amplifies it to varying degrees. Some days are easier than others, but trouble concentrating on anything other than the present worry and even just controlling worry and letting it go are very real, debilitating symptoms of an anxiety disorder.

Anxiety can be caused by a lot of things but ultimately what it does is confuse the fight-or-flight physiological stress response our bodies have when we sense a dangerous or life-threatening situation. Perfectly normal situations turn into terrifying ones because our brains, responding to the causes of our anxiety, have played through every scenario and convinced us to prepare for the worst one. And without medication or therapy or some other way of learning to constantly manage it, our brains will just keep doing that – with our current situation, with past situations, with anything it can think of.

Do you think I – or anyone else with anxiety for that matter – haven’t told myself to just not think about it? You think I – and we – haven’t frequently heard, “Don’t worry about it! It’s not a big deal!” only to hear anxiety whisper back, “You should totally worry about it, it’s a bigger deal than you can imagine. Here, let’s try to imagine…”?

Yes, logical me is aware that thinking of anything beyond my control like that for more than 7 seconds is a waste of time. But please try telling my anxiety that. And let me know how it goes.

I’m sure the 7 second rule is a valid, useful technique for some people. I just can’t believe those people are any of the 40 million adults in the US currently living with an anxiety disorder. And trust me: if anyone’s over-thinking things, it’s us, so it would’ve been nice to have been given some consideration.